The power of simple inventory analytics at scale.

The client, a fashion retailer with a €200 million yearly turnover, knew it held too much inventory in its different warehouses but was unable to take action as there was neither a way to quantify the scale of the problems nor an idea of what should be handled first.

There was no real-time and insightful analytics on inventory as the reporting built internally consisted of fragmented spreadsheets that would take a susbtantial amount of time to put together and never represent the one source of truth. The stock had been accumulating for years with SKUs that would not sell anymore and represented a massive cost at scale.

The client also knew it had more than enough data to address this problem. What was missing was the ability to turn this raw data into actionable insights.

The entire project was built around a master KPI that answering to the question: “If we were to close our company tomorrow, how many months would we need to sell all our stock?”

The solution developed enables each person – from the CEO to the manager of a specific store – to have a crystal clear view of the stock levels, the sales levels and the number of months worth of sales left in stock by SKU. The executive team can start with a worldwide overview, spot stock problems and drill-down into regions and countries to analyse them in a matter of seconds. They can then contact regional managers who will do the same and contact store managers. Each store manager has access to a clear picture of their store sales and stock levels by category and by SKUs.

With such a deep visibility into the stock levels and a clear understanding of the bread and butter of the business that is also revealed by the dashboards, the company can make its first steps into deciding what SKUs and categories should be partly or fully droped. It can also focus on replenishing the best selling items to avoid missed sales due to stock unavailability.

Overall inventory reduction: the solution showed the client that the stock level needed to be reduced by 40% to achieve the overall stock target. It also indicated where to start the stock reduction by displaying the most overstocked SKUs in relation to sales levels.

Cash flow increase: although the stock reduction would not happen overnight, decreasing stock levels to reach the target would save more than 12 million € in cash per year, that could be allocated more optimally (for example to open new stores or invest in ecommerce marketing and sales).

Inventory cost savings: the inventory was costing the business 1.5 million € per year for SKUs that were selling but overstocked and more than 100,000 € yearly for SKUs that didn’t sell anymore but were still sitting somehwere in stocks.

Stress reduction: the solution transformed the way merchandising managers and analysts could manage their inventory level on a daily basis. Merchandisers went from having no visibility to benefiting from a crystal clear view of inventory levels in near real-time, which greatly reduced the stress levels of the department by giving people a feeling of control that is crucial to perform their job optimally.

The ROI of this project was greater than 50X.

This first project in the merchandising department was focused on one of the three main SKU categories and had such massive potential benefits that we were then hired to build inventory solutions for the two other main product categories. After these following projects, we were hired to rebuild the analytics of the finance department. 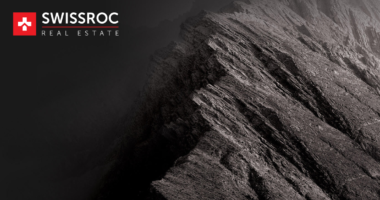 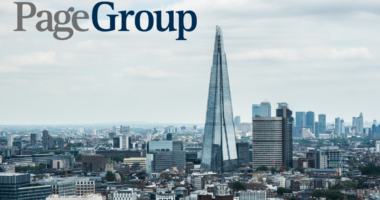 Helping a world leader in recruitment enhance its services with analytics

Challenge PageGroup set in motion a strategy to dramatically improve its market analysis, in order to better anticipate and respond... 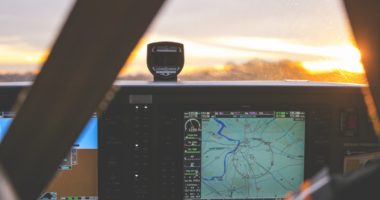 Visibility on assets under management 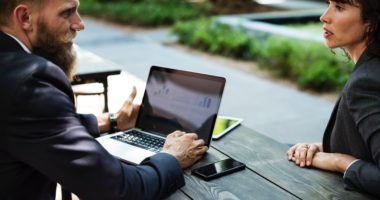 Key Achievements: empowering a 70 people sales team with data to sell more while freeing up 30% of the customer...